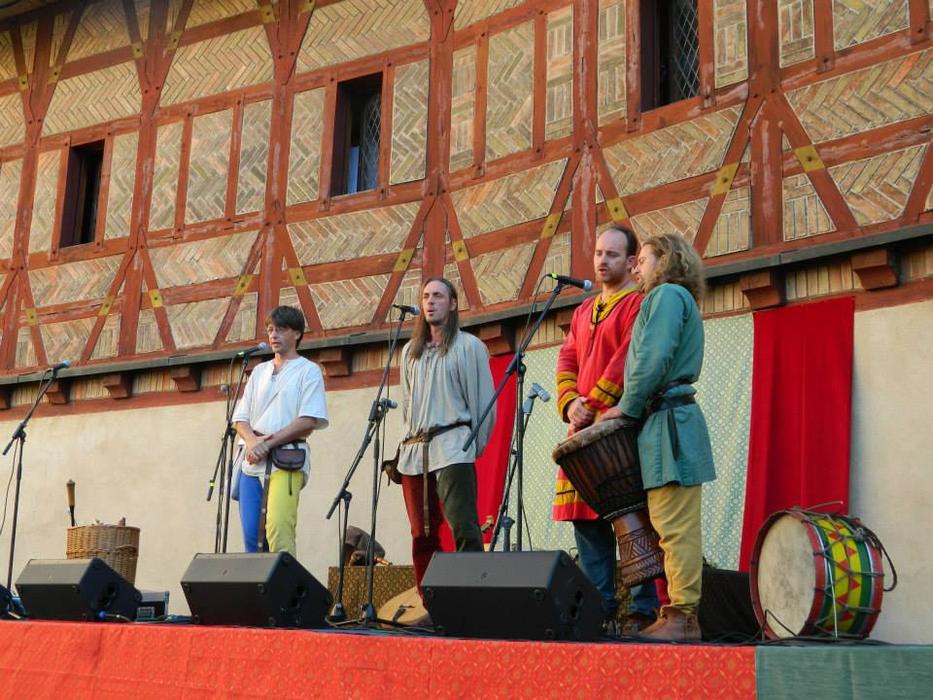 After forming in 1989, the duo Řemdih played its own rosongs until 1994, when members began to pursue other music projects.

The group reunited in 1997 and began to play music from the Renaissance and the Baroque periods, influenced by the group members who started playing historical music when the group was not playing.

They present a wide spectrum of genres - from drinking and love songs, through spiritual harmonies and courtly dances. 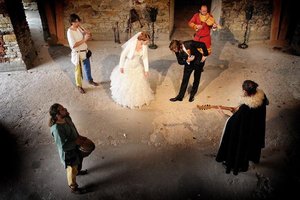 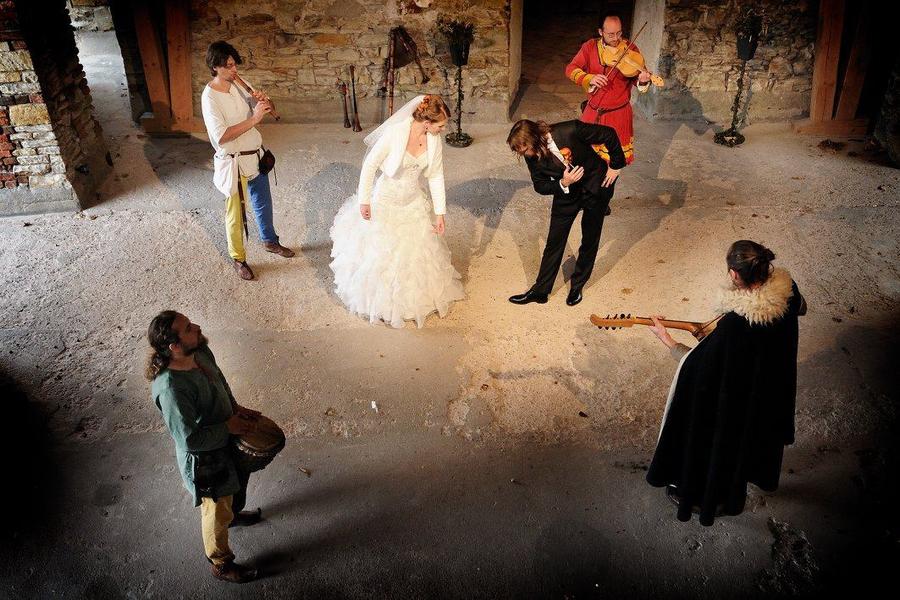 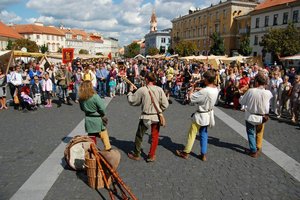 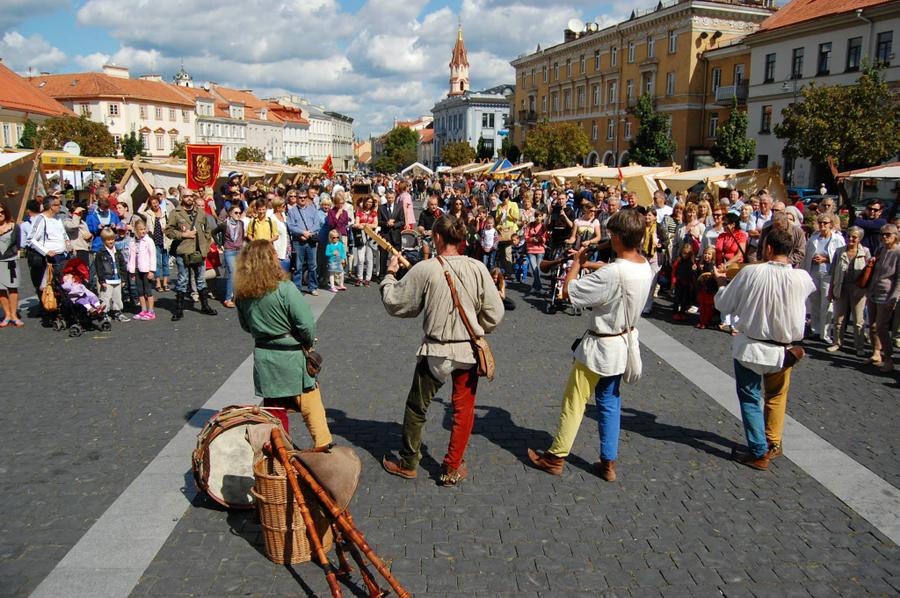 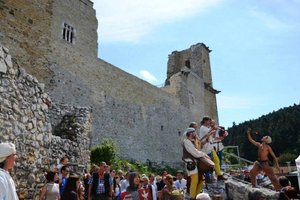 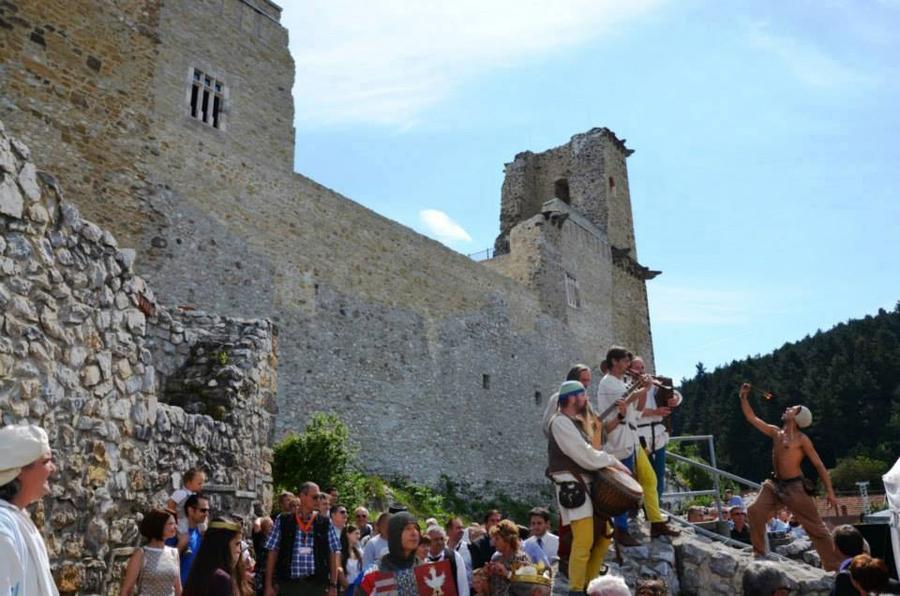 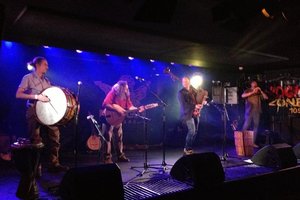 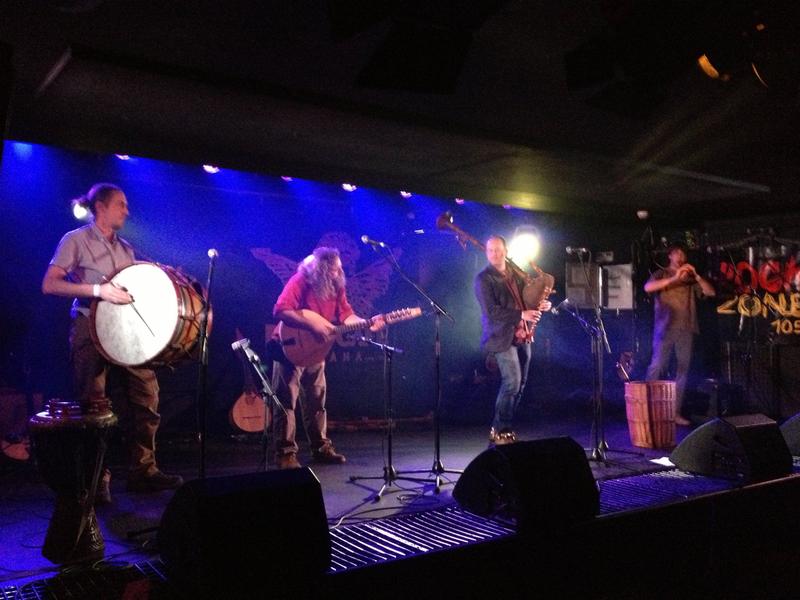 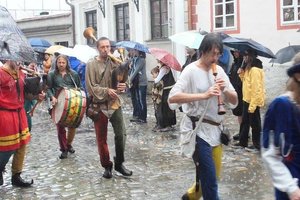 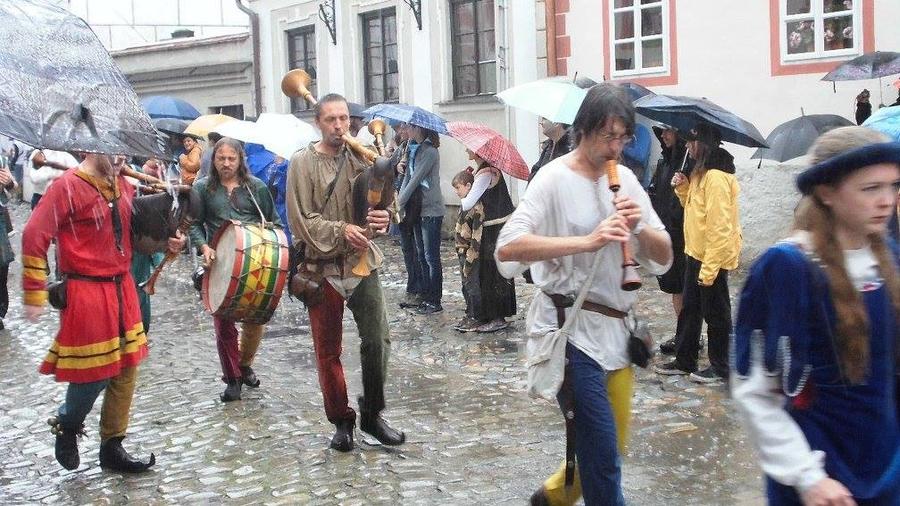 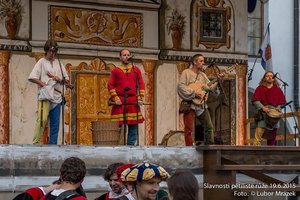 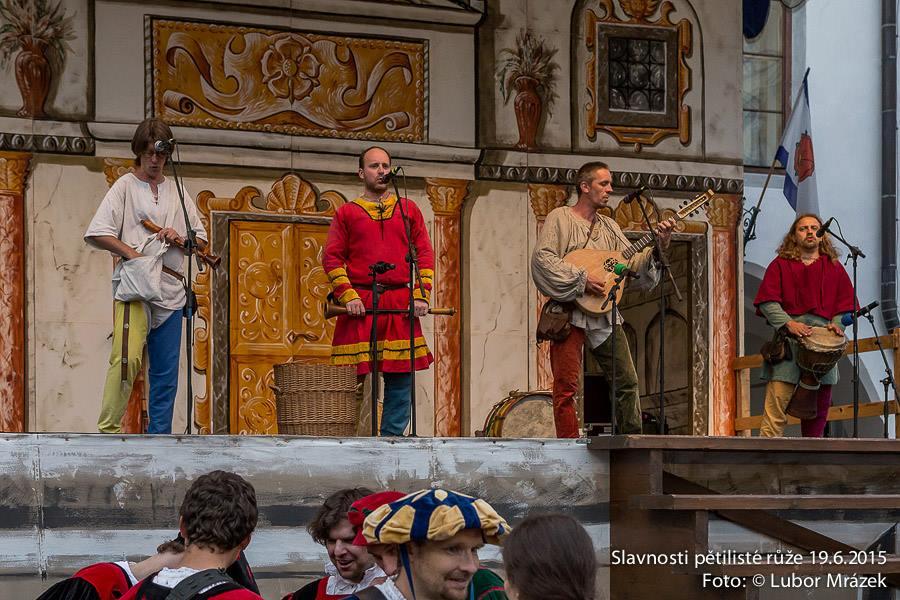 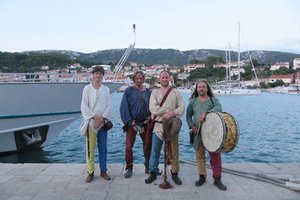 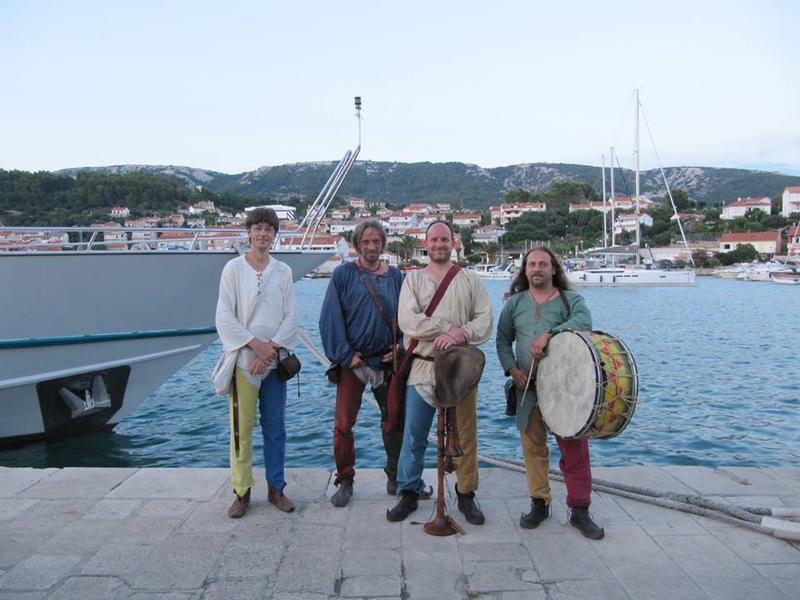