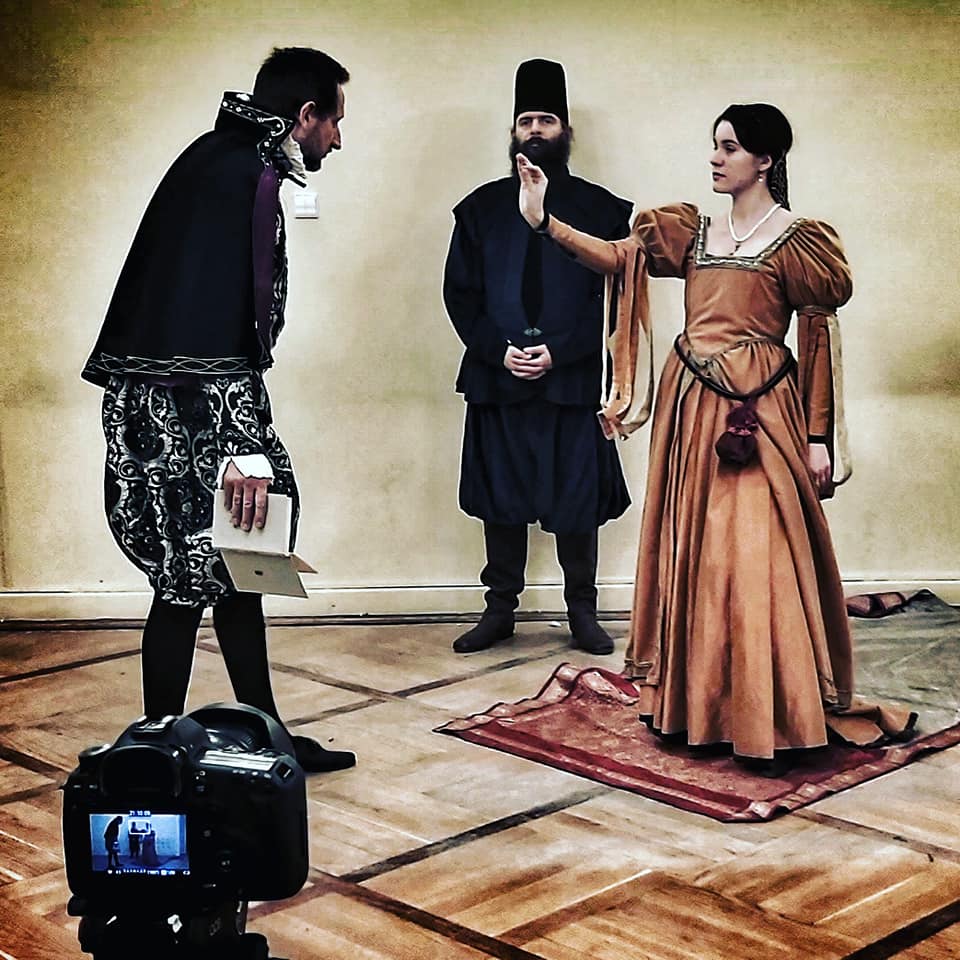 In the second half of 2020 we had an opportunity to take part in a project presenting historical relations between Poland and Finland.

The project "The Jagiellonian Heritage as a platform for dialogue between Poland and Finland", was implemented by the Institute of Literary Research of the Polish Academy of Sciences in Poland and the University of Jyväskylä in Finland. The project is financed by the National Agency for Academic Exchange in Poland (NAWA) and the Institute of Literary Research of the Polish Academy of Sciences. Our goal is to present a common heritage for Finns and Poles, related mainly to the person of Queen Katarzyna Jagiellonka (known in Finland as Katariina Jagellonica), who in 1562 became the wife of the Finnish prince Jan III Vasa. The history of this extraordinary couple echoed in Polish monuments of Renaissance literature, which we want to present on the website. We will also show lectures on common heritage, but also try to reinterpret it and show how the legacy of Catherine and John inspires contemporary performers and historical reenactors.

More information can be found here. 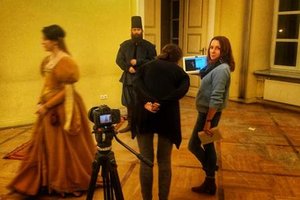 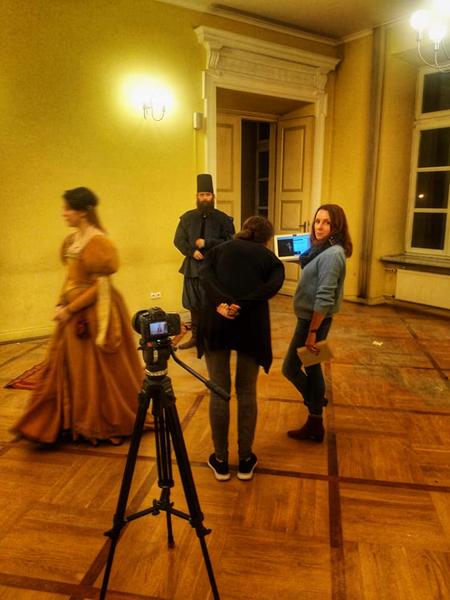 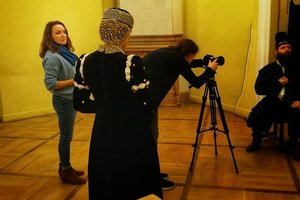 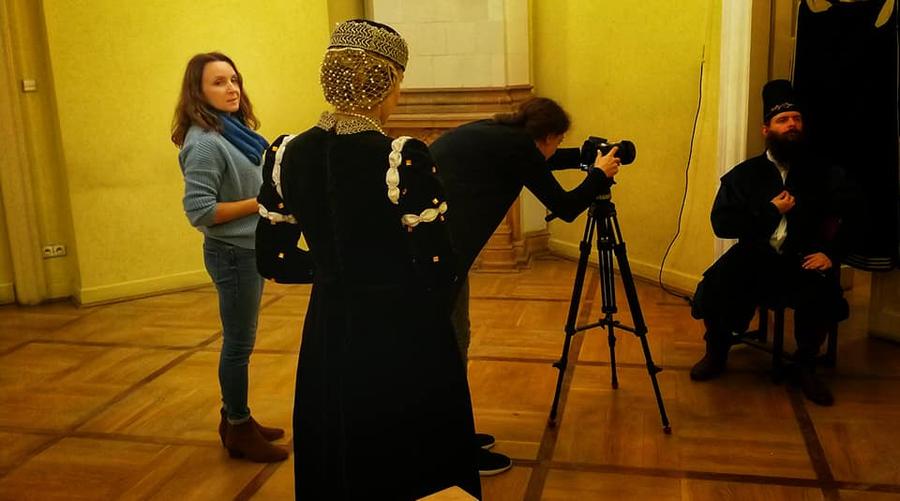 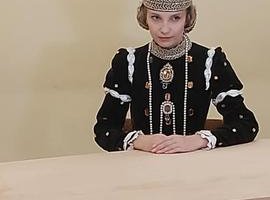 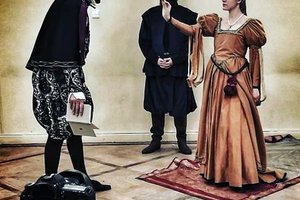 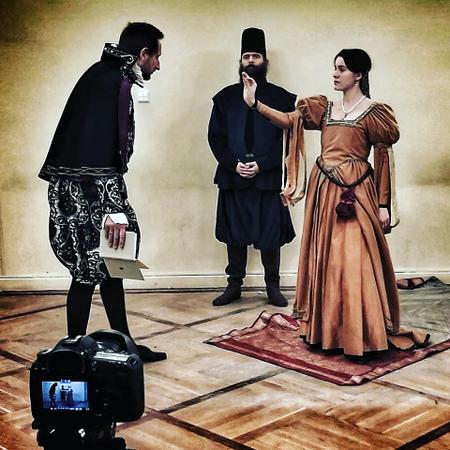 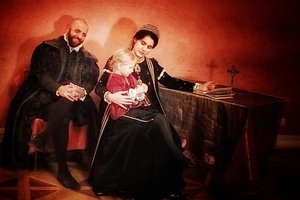 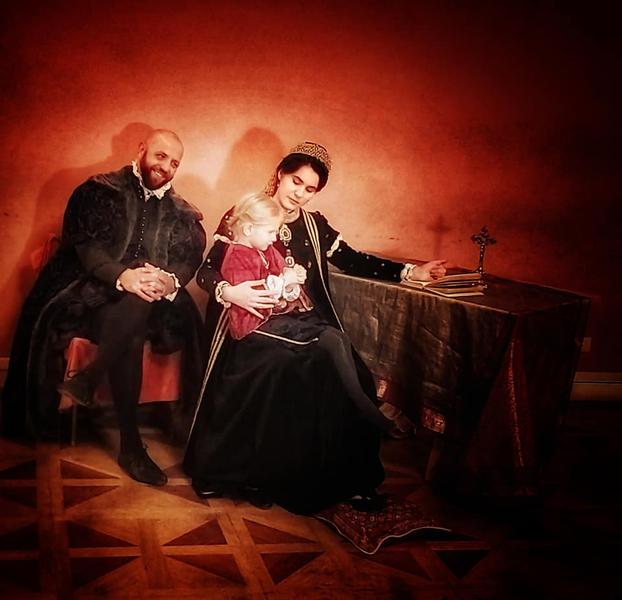 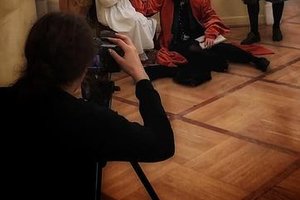 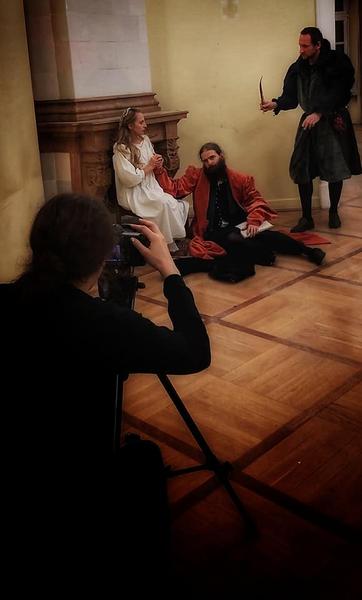