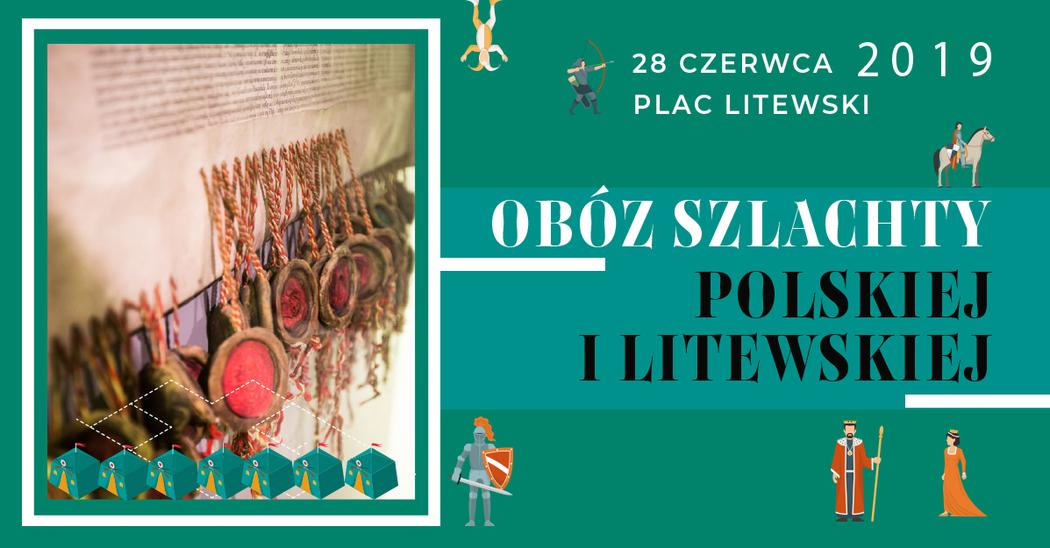 A reconstruction of Polish and Lithuanian nobles camp on the 450th anniversary of the Union of Lublin will take place at Lublin's Litewski Square on 28th June, 2019.

During the event ou will be able to feel the atmosphere of the 16th century camp of nobles who came to Lublin for the parlaimentary vote on the act of union between Polish and Lithuanian states 450 years ago. You will be able to see the 16th century encampment, costumes, fights, dances, cuisine, and pastimes. You will also be invited to take part in a location-based game focusing on the events related to the Union, and for a thematic guided tour. 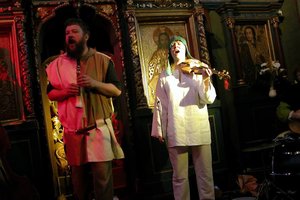 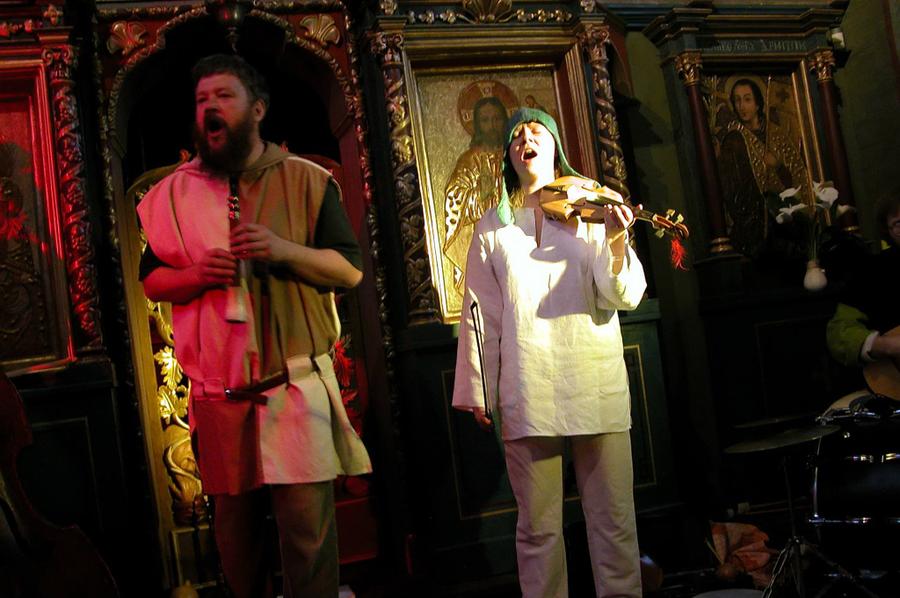 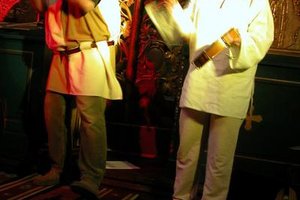 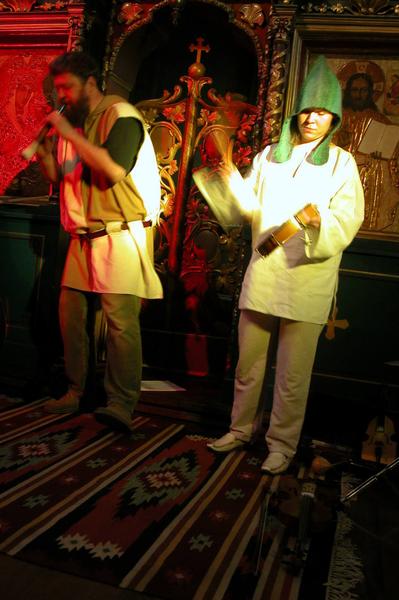 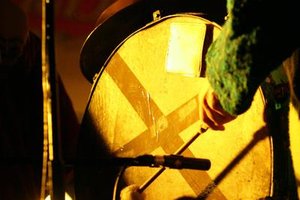 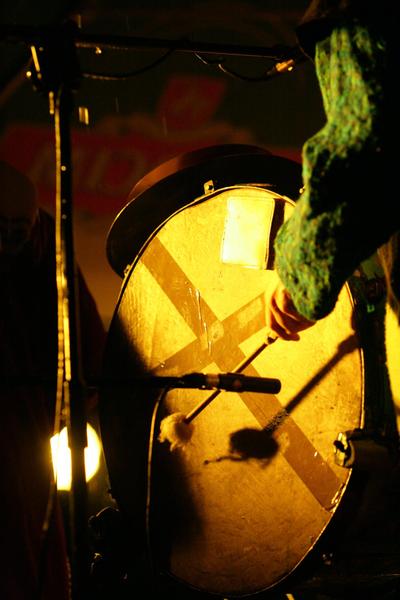 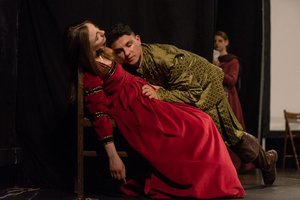 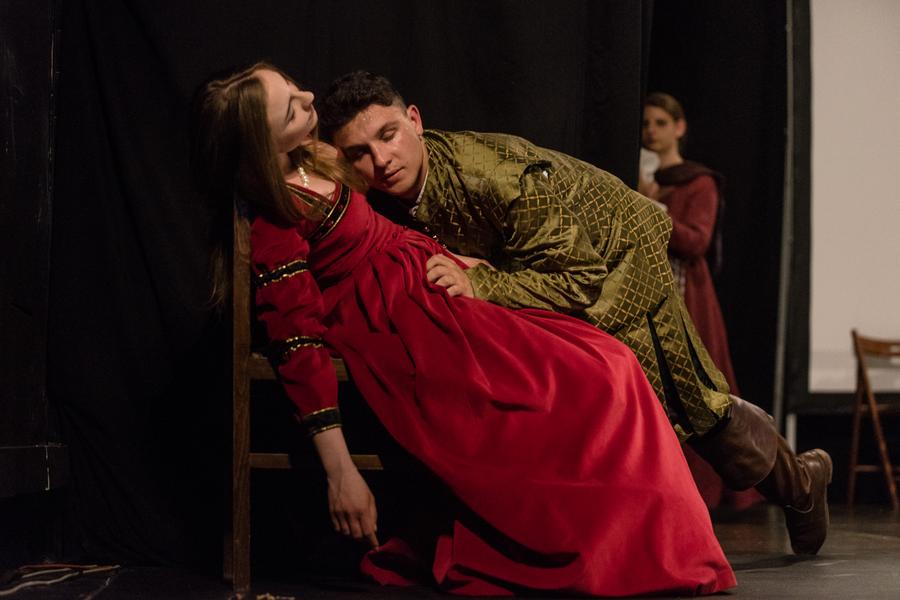 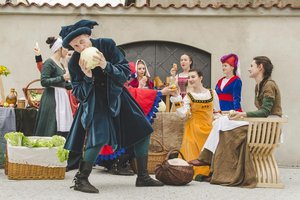 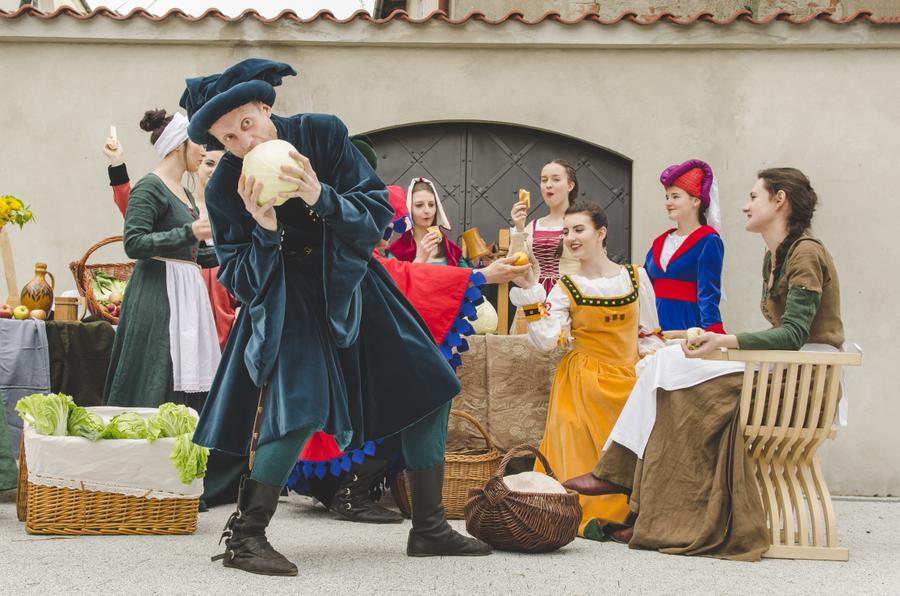 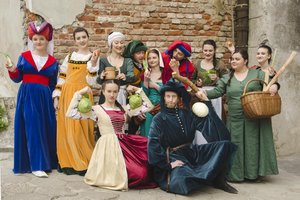 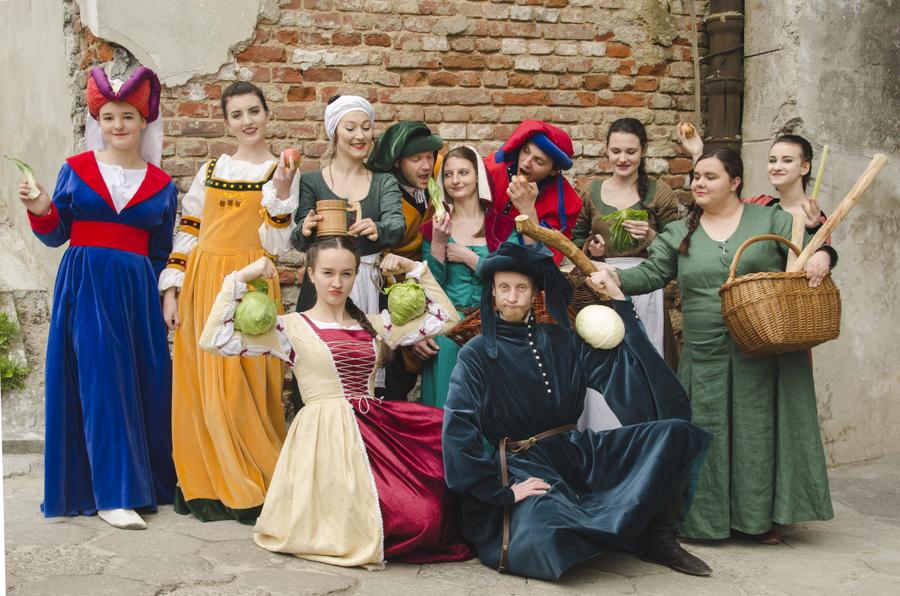 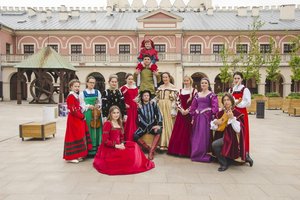 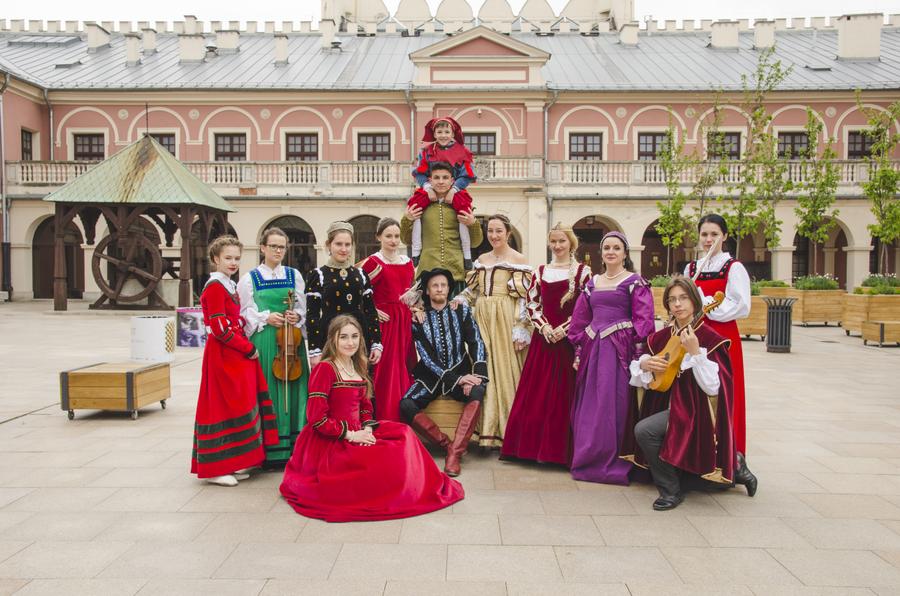